Star Wars Celebration II was held in May 2002 at the Indiana Convention Center in Indianapolis. Matt Busch created the key art used on the official program.

I purchased the program at the convention center as I attended Celebration II. 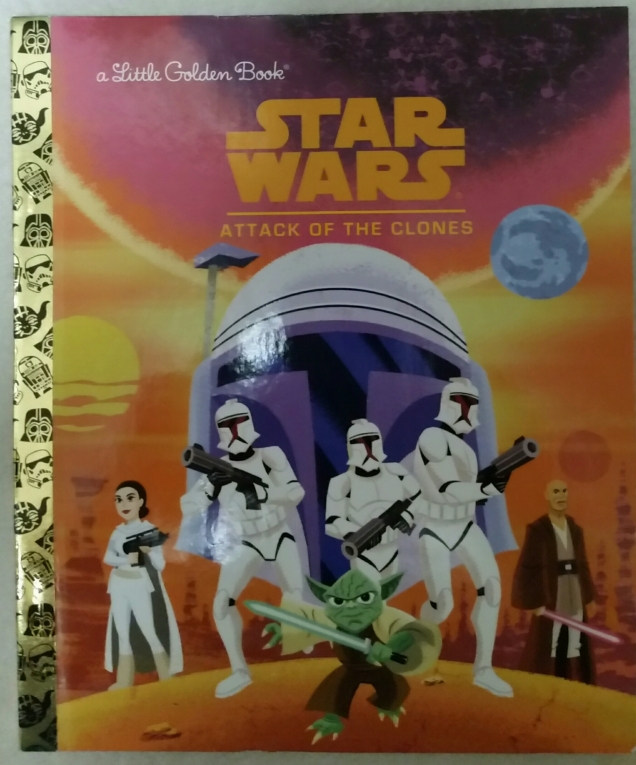 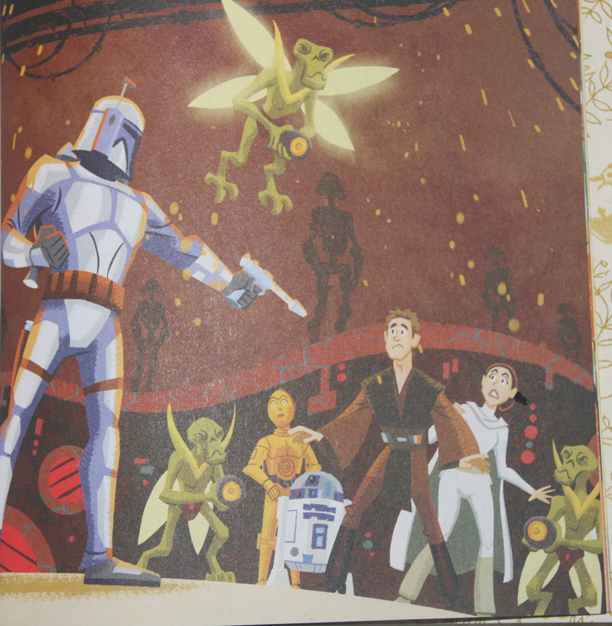 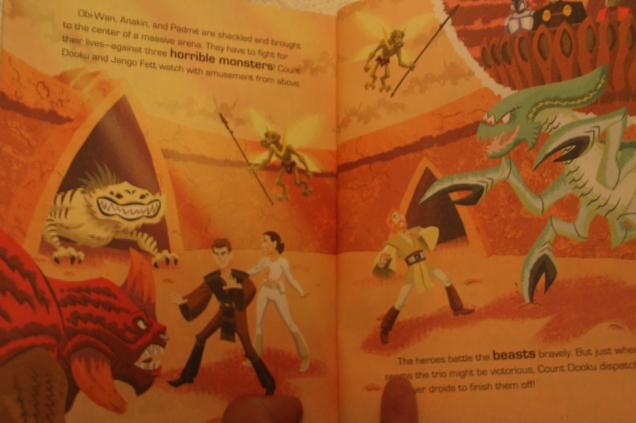 The full Star Wars saga has been given the Little Golden Book treatment. The Attack of the Clones book not only features Senator Padmé Amidala on the cover, but in six of the illustrations inside the book. We start with the assassination attempt on the Coruscant landing platform. Next, we see Anakin Skywalker saving her from two kouhuns. The Senator travels home to Naboo and we see her with Anakin Skywalker in a meadow. We don’t see her on Tatooine, but when the story moves to Geonosis, we see her captured by Jango Fett and then in the Geonosian arena. Finally, we see  Padmé and Anakin marry on Naboo.

I purchased this book July 22, 2015, at Books-a-Million, six days before its official release.

I acquired this through eBay.